I am very pleased to announce the launch of my first book The Beast Code: 4 Simple Keys to Unlock Motivation That Lasts So You Can Finally Dominate Your Side Hustle.

From the time I first put pen to paper with the idea, it took me about a year to get it published. It wasn’t all easy—I had to work writing into my schedule which was already busy. And as if that weren’t enough, I decided to get married too! And just a few months before I got the idea for the book, my two sons had moved in with me so I was a full-time single dad at the time.

Yeah, it was a busy year!

But let me back up a bit. You’re probably wondering what The Beast Code is all about and how I got the idea.

On April 11, 2016, I was in Phoenix, Arizona, lying in bed in my hotel room in the wee hours of the morning. I was there for a live business event and I was reflecting on the events of the weekend.

As I reflected, I remembered the words I overheard while watching a truly dynamic speaker inspire a packed arena:

Man! That guy is a BEAST! 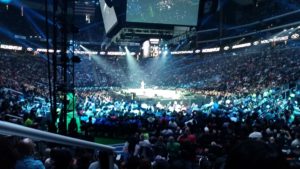 I agreed. That guy was a Beast! I wanted to be that guy—on stage, inspiring people. My reflection was interrupted by a familiar inner voice that said:

It was the same self-talk I had become accustomed to after five years of running a home-based business with less-than-stellar results to show for it.

But then something unexpected happened. I heard another voice. That voice said:

Yes, but what kind of BEAST are you?

My eyes widened. I sprang out of bed. I began to ponder that question. What kind of beast am I?

Thoughts rushed into my head and before I had time to forget them, I grabbed my phone and began recording video. I just started talking stream-of-consciousness style into my phone.

As it turns out, those early-morning ramblings in Phoenix, Arizona became the basis of what is now The Beast Code.

When I returned to San Antonio, I was a man on a mission. I started getting up an hour or two earlier in the morning so I would have time to write. I produced a 20-part video series called Unlock Your Beast. I continued to work with the content until it finally became a book.

Enter your email address and receive a FREE 3-day video challenge to find your superpower!

You have Successfully Subscribed!

When I went to that event in Phoenix, Arizona, I expected to get inspired and motivated, but I didn’t expect it to last. I figured I would take action for a few days—maybe even for a week. But I would lose steam. I would go back to my everyday routine. I always had before. Remember, I had been doing this for five years already. This wasn’t my first rodeo.

But here I was weeks, months, a year later, getting up early every morning like a kid at Christmas. I was inspired—one might even say obsessed. And I was loving it.

So what is The Beast Code about?

That’s what the book is about. I take you though a step-by-step process of self-discovery and self-acceptance to release an instinctual drive that’s already in you. It’s just being held back and is probably under-nourished.

What kind of beast are you? I don’t know, but I’m excited to find out. Aren’t you? Hopefully you’ll pick up a copy of The Beast Code and find out.

Below is a video of the actual footage from my phone on that morning of April 11, 2016. It still gives me chills to watch it. It’s the actual birth of a book right before your eyes.

It’s not the entire thing—it’s been edited. Thank God, because the whole thing would take over 20 minutes! No, this one is short and to the point.

Watch it all the way through and you’ll find out why it was so significant that I was in Phoenix when this inspiration came to me.

Until next time, keep being a BEAST. 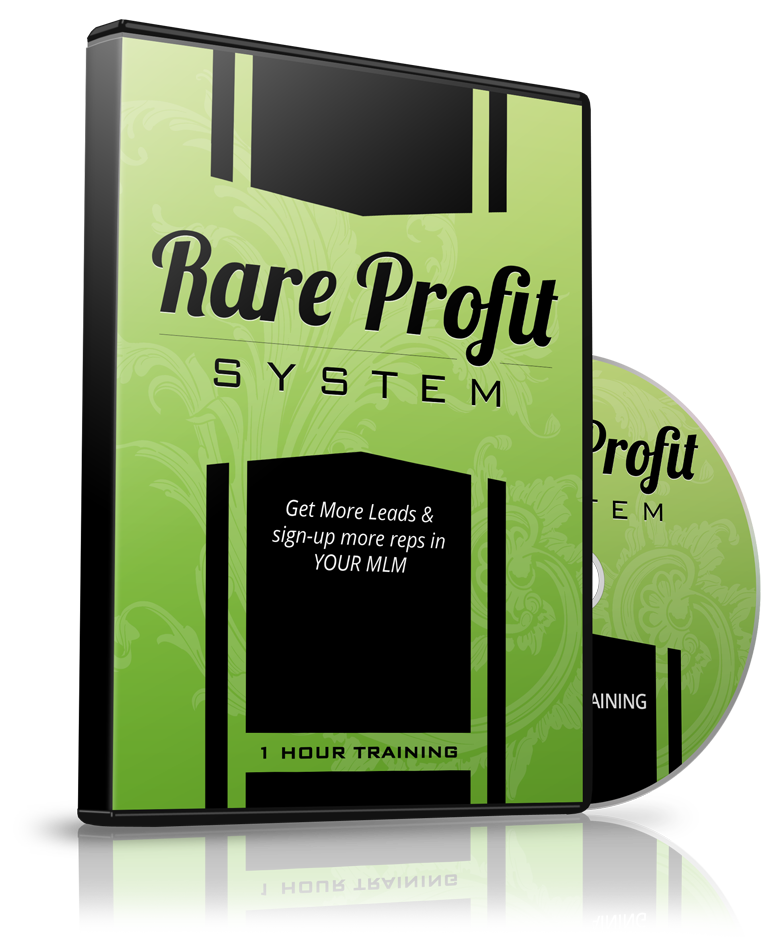 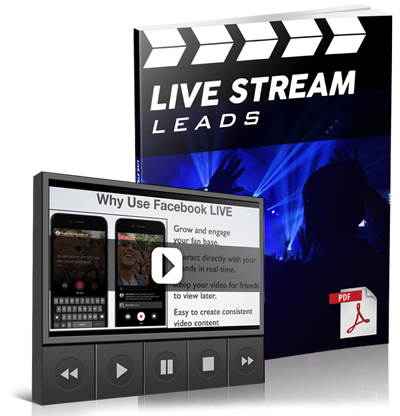 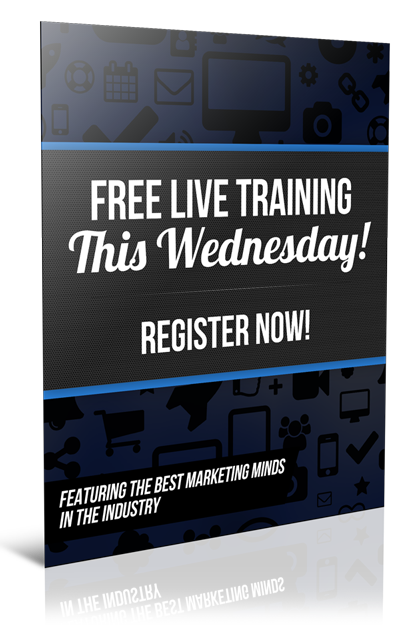